The Department of Spanish & Portuguese is proud to announce that the Ibero-Amerikanische Institut (IAI) Research Grant has been awarded to Spanish & Portuguese doctoral student Carlos G. Halaburda. During his research stay in Berlin, Carlos will be part of the Institute’s 2018 research project, “Knowledge Production and Cultural Transfers: Latin America in Trans-regional Contexts.”

A Student Panel on Foreign Language Uses Beyond the Classroom & Abroad 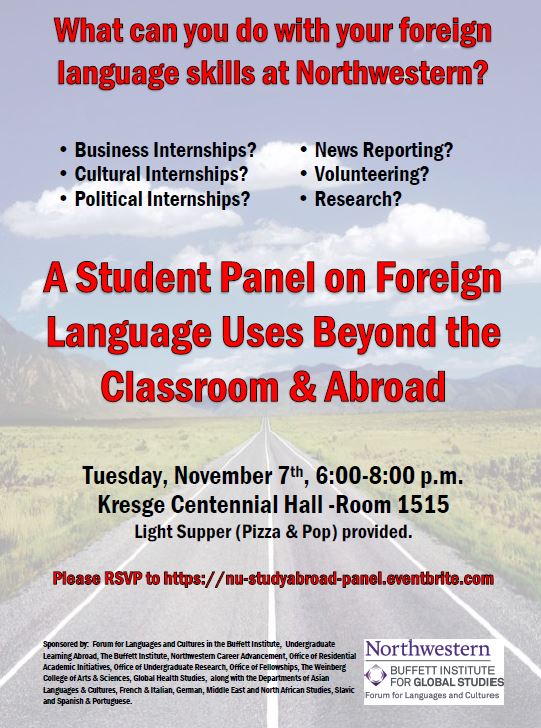 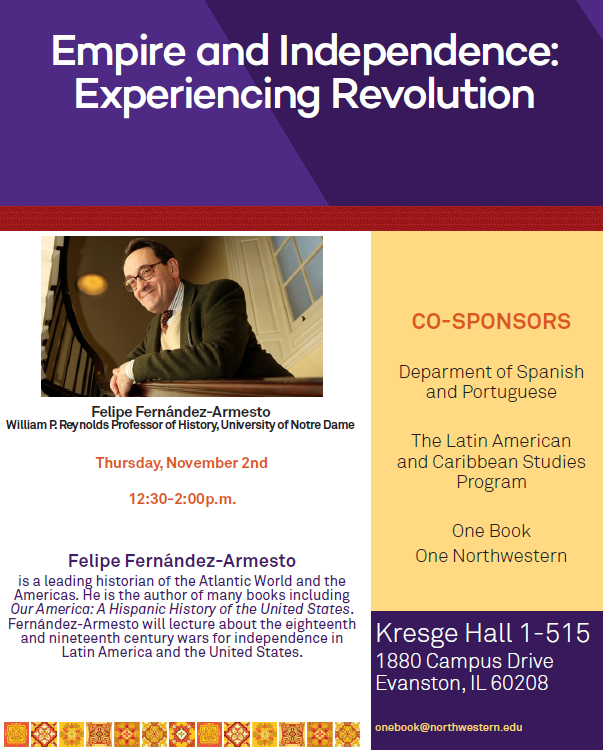 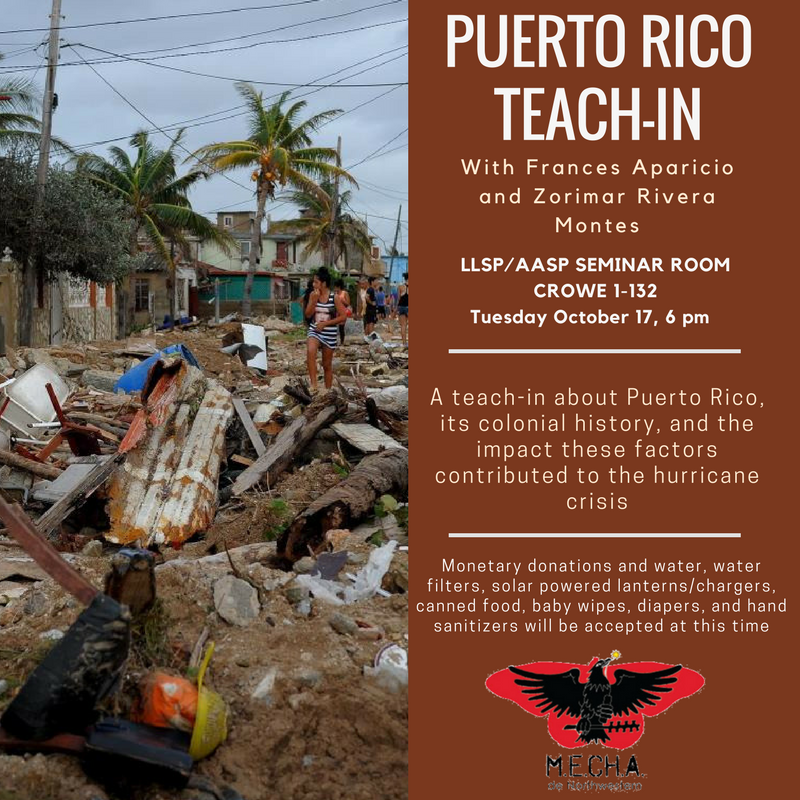 Beyond Anthropology: Cultural Modernities between Brazil and France 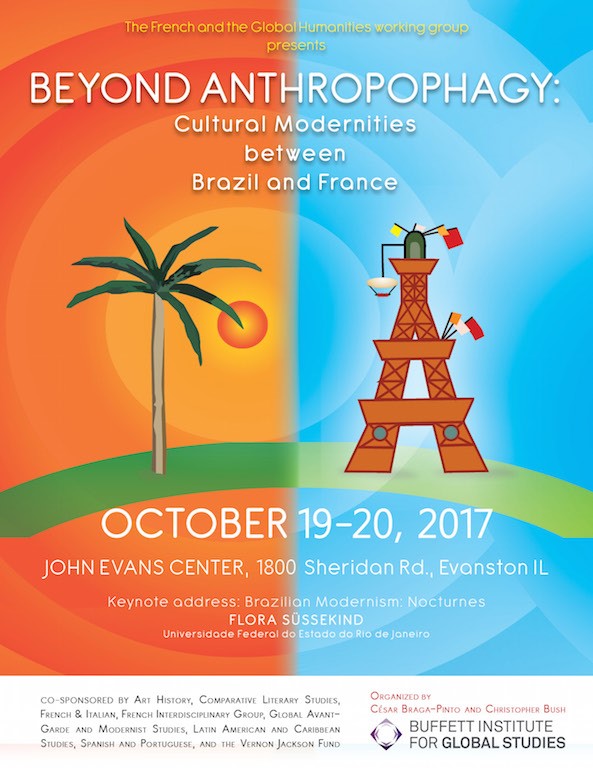 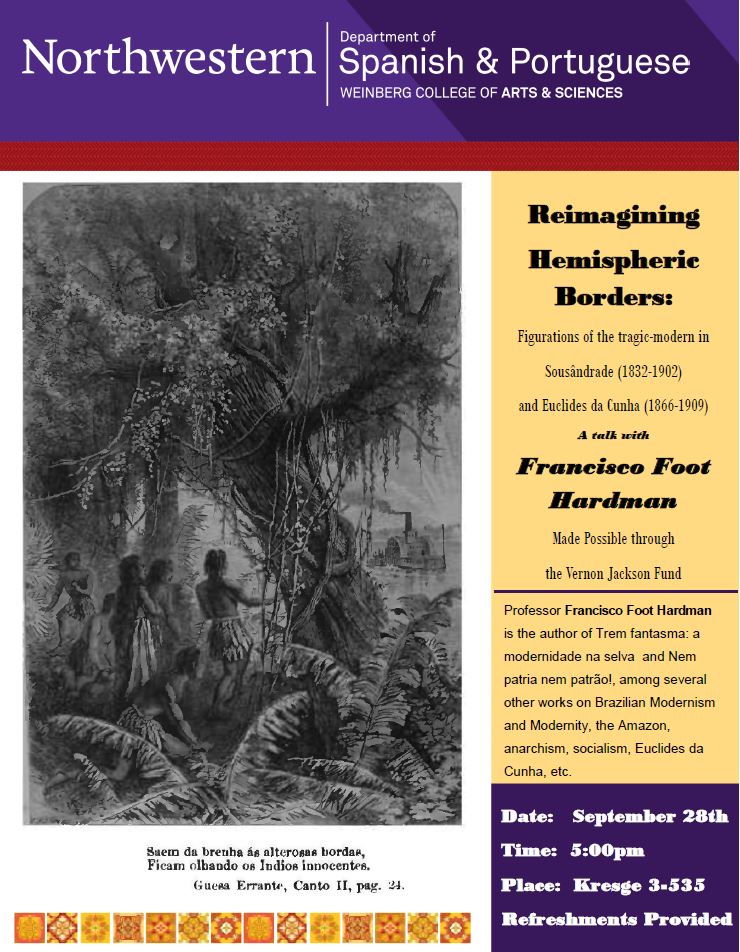 Support for Veronica Davila and Family

As many of you know, our graduate student Verónica Dávila is in Puerto Rico with her family. Her family has been especially hard hit by the devastation caused by Hurricane Maria. The Department of Spanish and Portuguese has started a GoFundMe for Veronica and her family. We encourage you to contribute and to share the link far and wide. The web address for the campaign is https://www.gofundme.com/lopez-ellis-family-and-levittown-pr. Donations of any amount are welcome… big  or small, everything counts!

Beiling Wu Prize in Writing for 2017 awarded to Carlos Halaburda 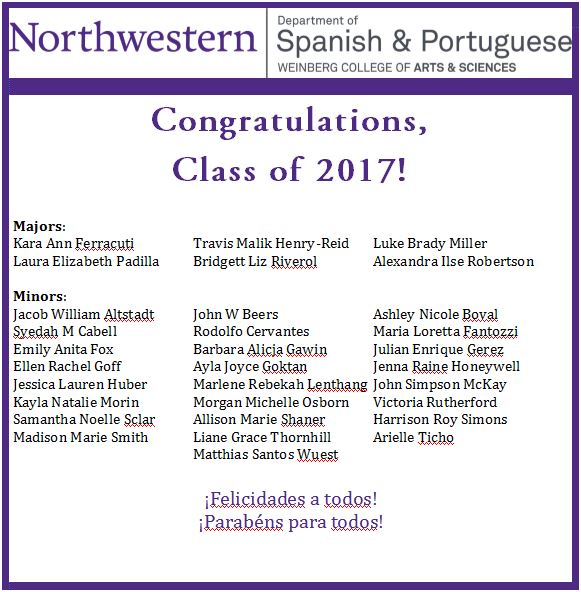 Congratulations to our PhD Graduates 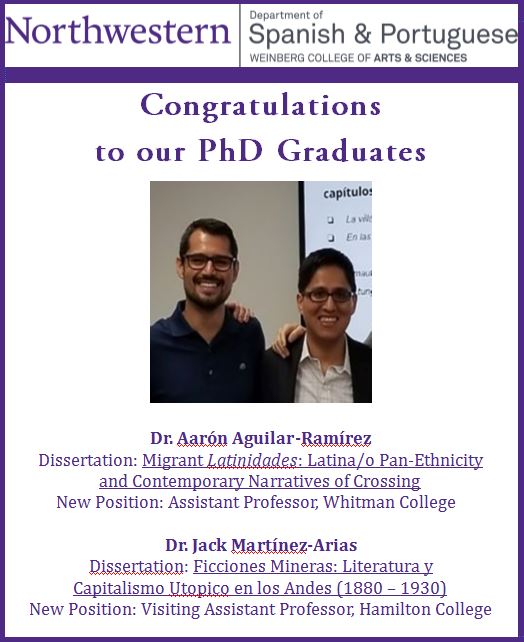 Congratulations to the 2016-2017 Student Award Winners

The Department of Spanish and Portuguese is proud to honor the 2016-2017 student award winners.

The Department of Spanish and Portuguese is delighted to announce that Raquel Amorese has won the Arts and Sciences Alumni Teaching Award. Congratulations to Raquel for all of her hard work and dedication. 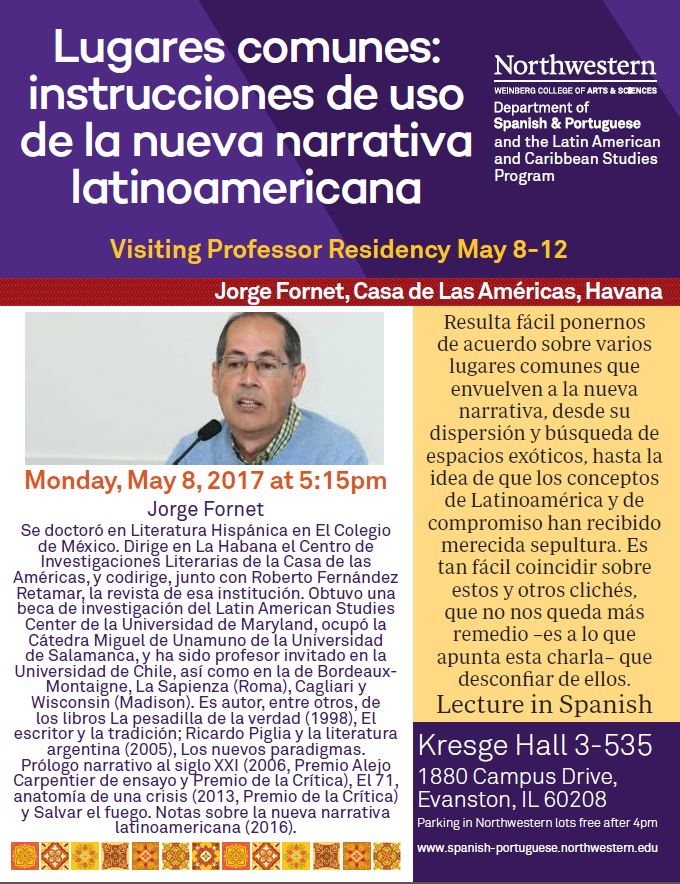 An Alumni Panel for Romance Language Majors and Enthusiasts

Congratulations to our Portuguese Language Program

Ana C T Williams is the Northwestern University co-chair of this program.

The  AOTP partners with the prestigious Brazilian International Press Award that recognizes, since1997, institutions, initiatives and individuals who promote a positive image of Brazil in the USA. The AOTP recognizes the contributions of those who stand out in the teaching and promotion of the Portuguese Language in the United States.

This year the V Illinois Portuguese Language Connection will be hosted by Northwestern University, on April 29. On the occasion, there will be a special celebration with students, faculty members from the 3 universities and the Consulate General of Brazil in Chicago . All are invited. More information: http://www.i-plc.org

A Reading/Conversation with Luis Negron 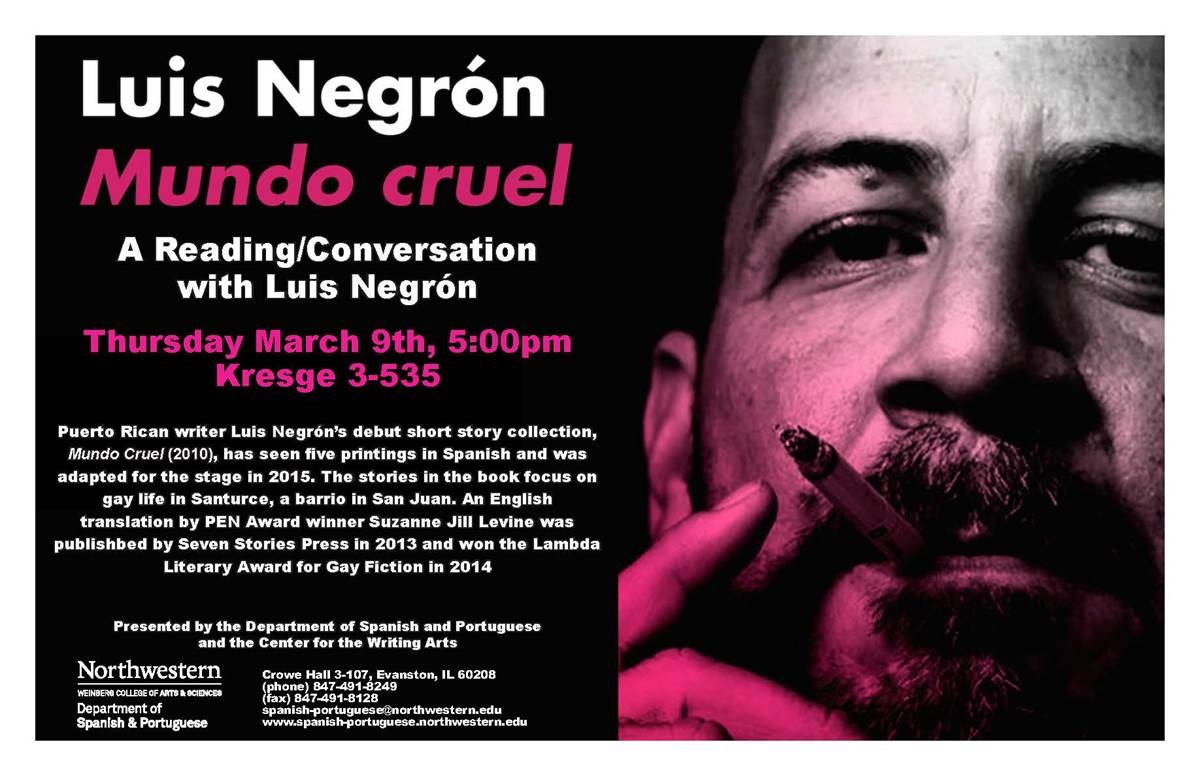 Northwestern to focus on critical theory in the Global South

Lecture and Film Screening by Maite Conde: Photography, Film and the Techno-politics of Brazil’s Rondon Commission