Listening to Latinx Cultures: From Salsa to Latinadad - Celebrating the Career of Frances Aparicio

To mark Professor Aparicio;s upcoming retirement, her colleagues along with her past and current advisees will honor her pioneering scholarship and activism in the field of Latinx Studies.

Portuguese Raffle at the Academic Fair

Graduating Spanish Senior Alex Karahalis won the Frank N. & Lee L. Corbin Prize, which is presented to an outstanding senior attending graduate or professional school. She will be attending law school in the Fall.

Congratulations to the 2017-2018 Student Award Winners

The Department of Spanish and Portuguese is proud to honor the 2017-2018 student award winners.

Carlos will spend the summer of 2018 conducting research at the  Ibero-Amerikanische Institut (IAI) in Berlin, Germany. His investigation studies Argentine dramaturgies  concerned with the problem of human reproduction in the context of transatlantic migrations, the appearance of the cosmopolitan masses, and the emergence of ethnic nationalisms in Latin America’s long  fin de siècle, 1880-1920. 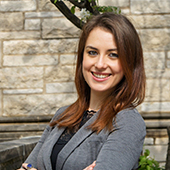 The Department of Spanish & Portuguese is happy to announce that graduate student, Cintia Vezzani,has received the Paris Program in Critical Theory Fellowship.  Cintia will spend the 2018-2019 academic year in Paris at the Université Sorbonne Nouvelle to conduct theoretical research. 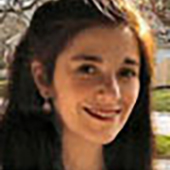 The Department of Spanish & Portuguese is proud to announce that our Professor Ana Thomé Williams is the winner of the 2018 “Portuguese University Professor” from the American Organization of Teachers of Portuguese. The award acknowledges excellence in the teaching of Portuguese in the United States. 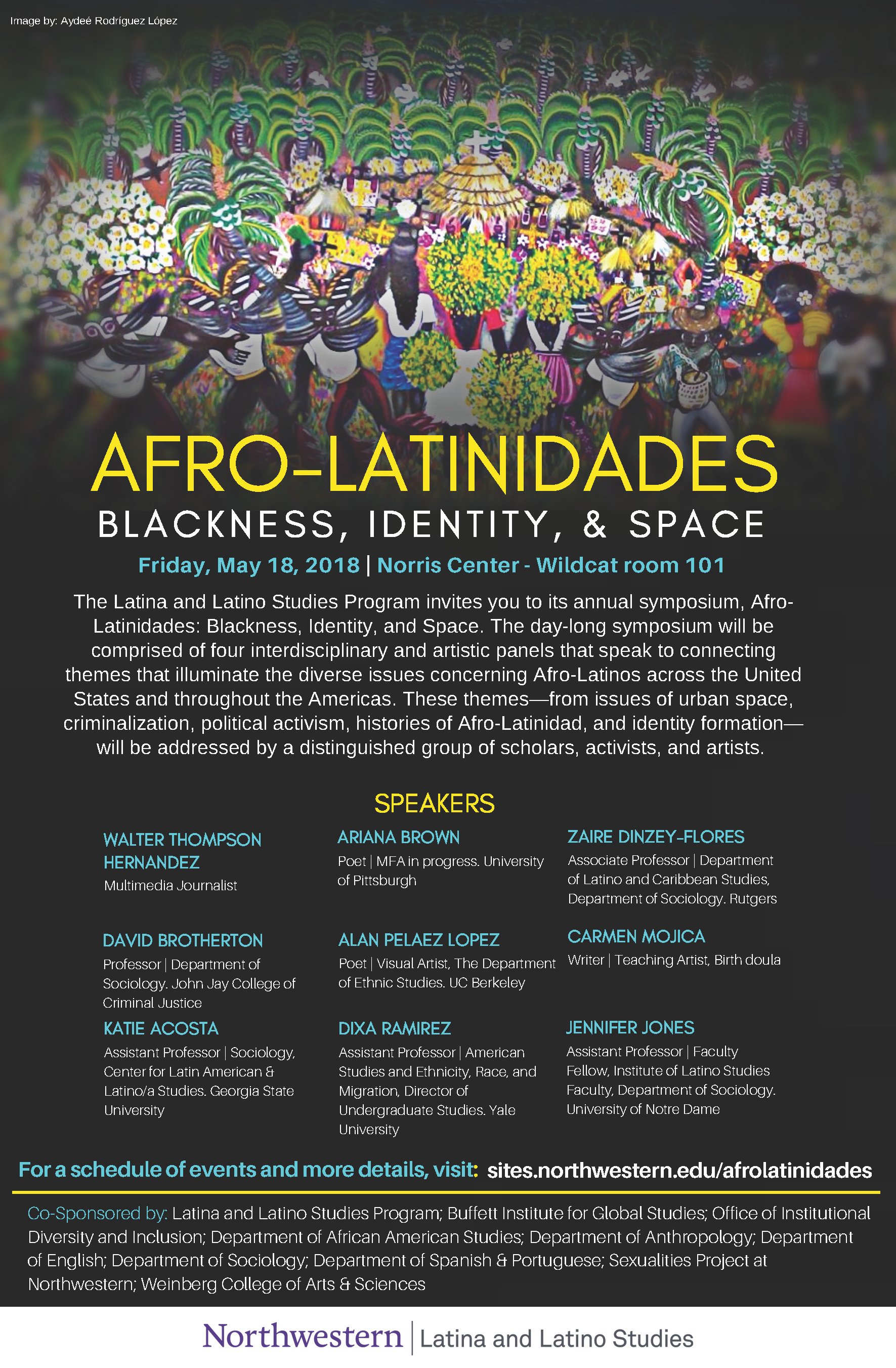 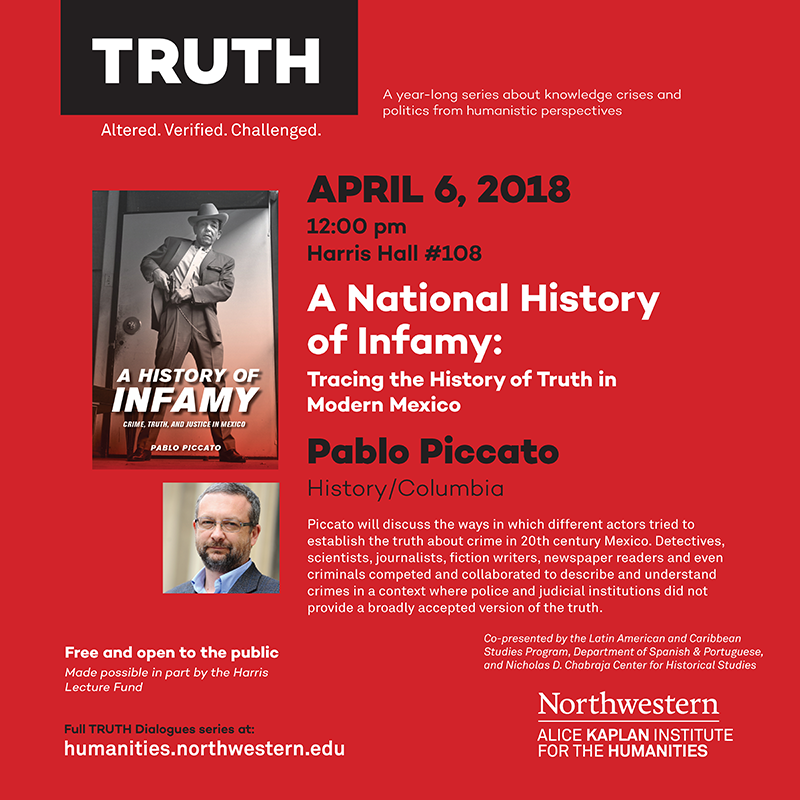 Seminar on Cultures of the Lusosphere 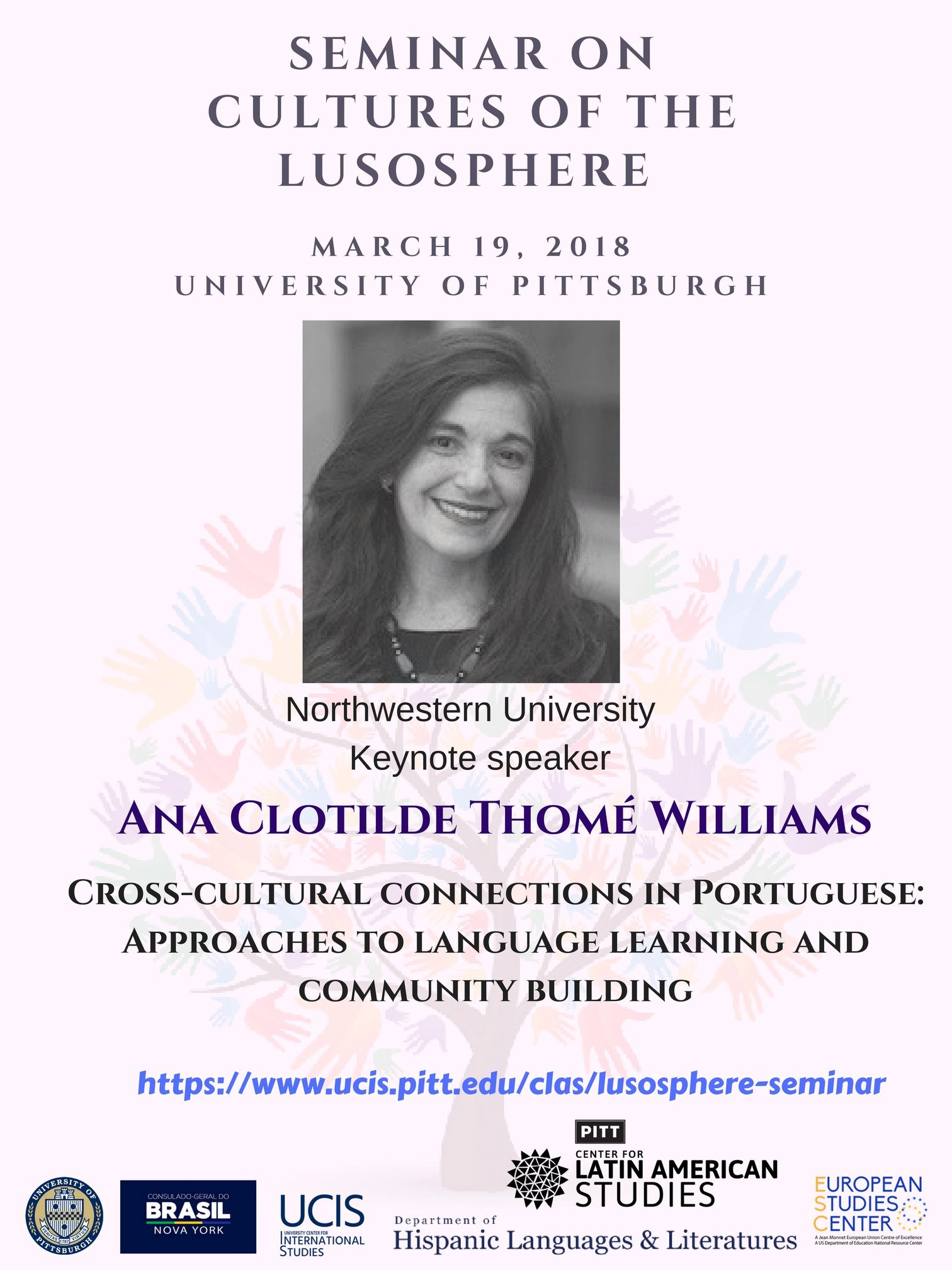 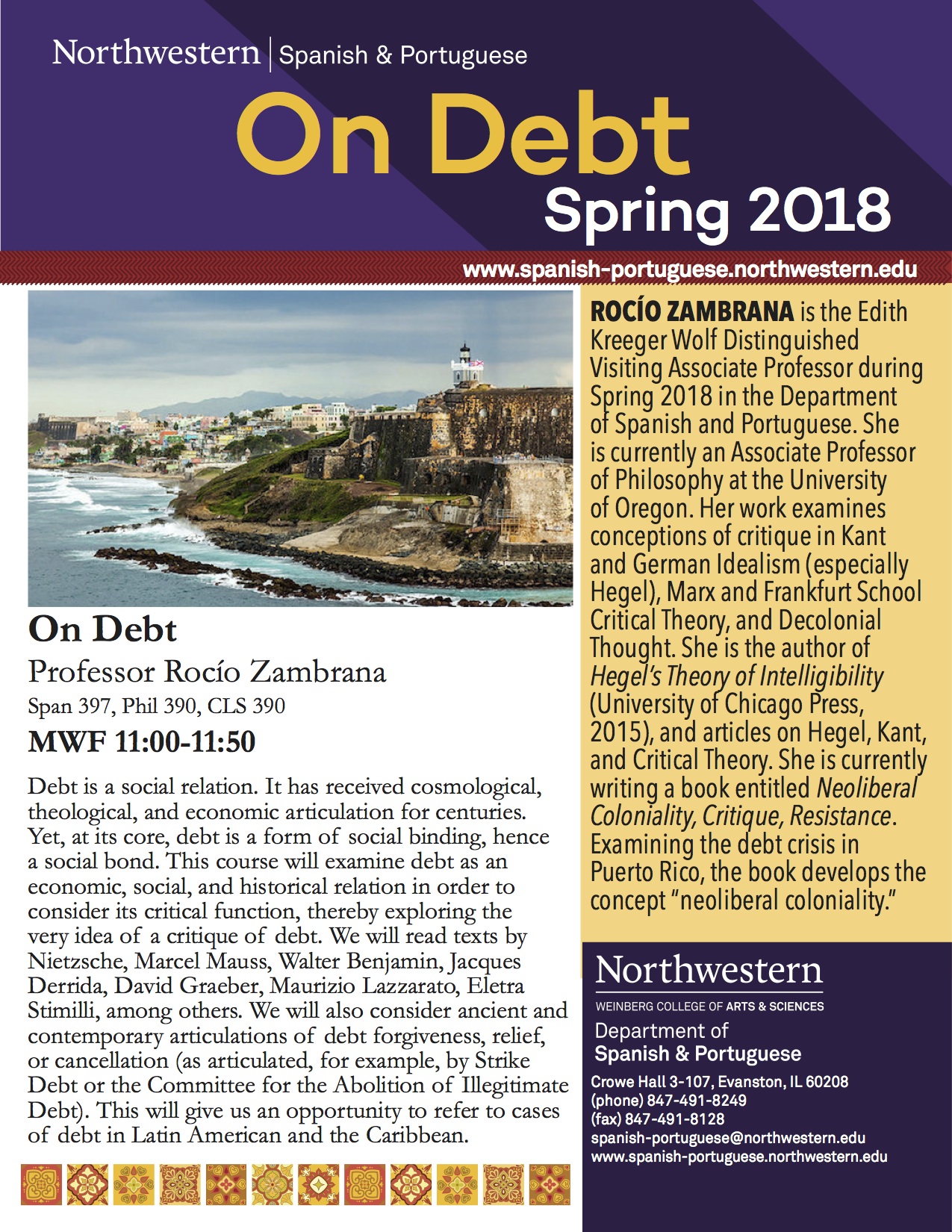 Indigeneity and Gender in Latin America 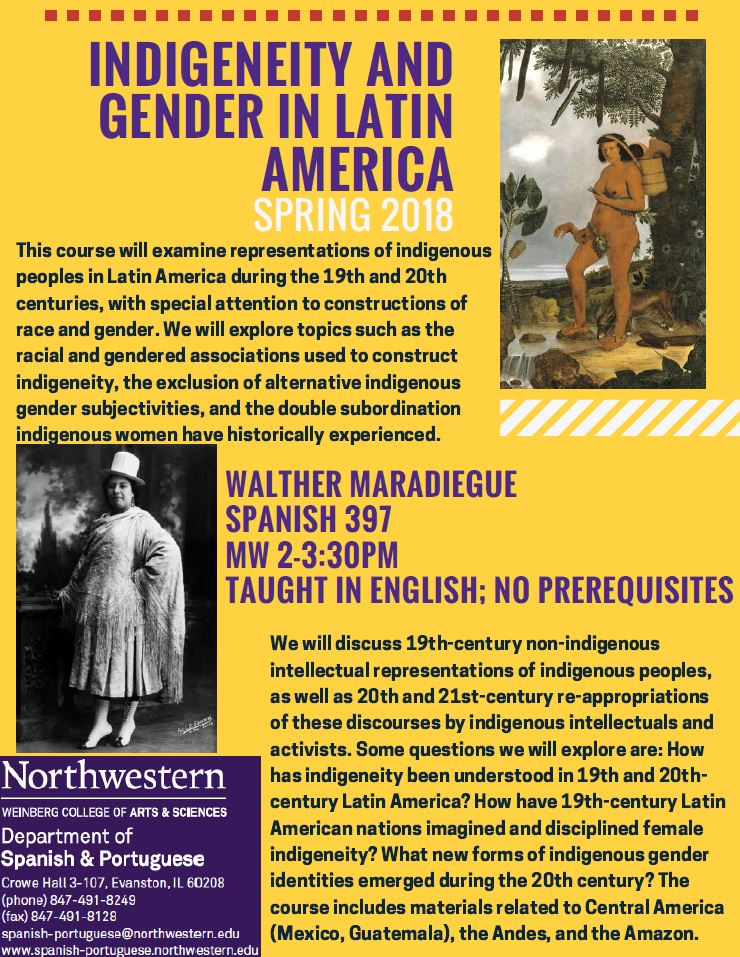 A Talk with Associate Provost and Chief Diversity Officer 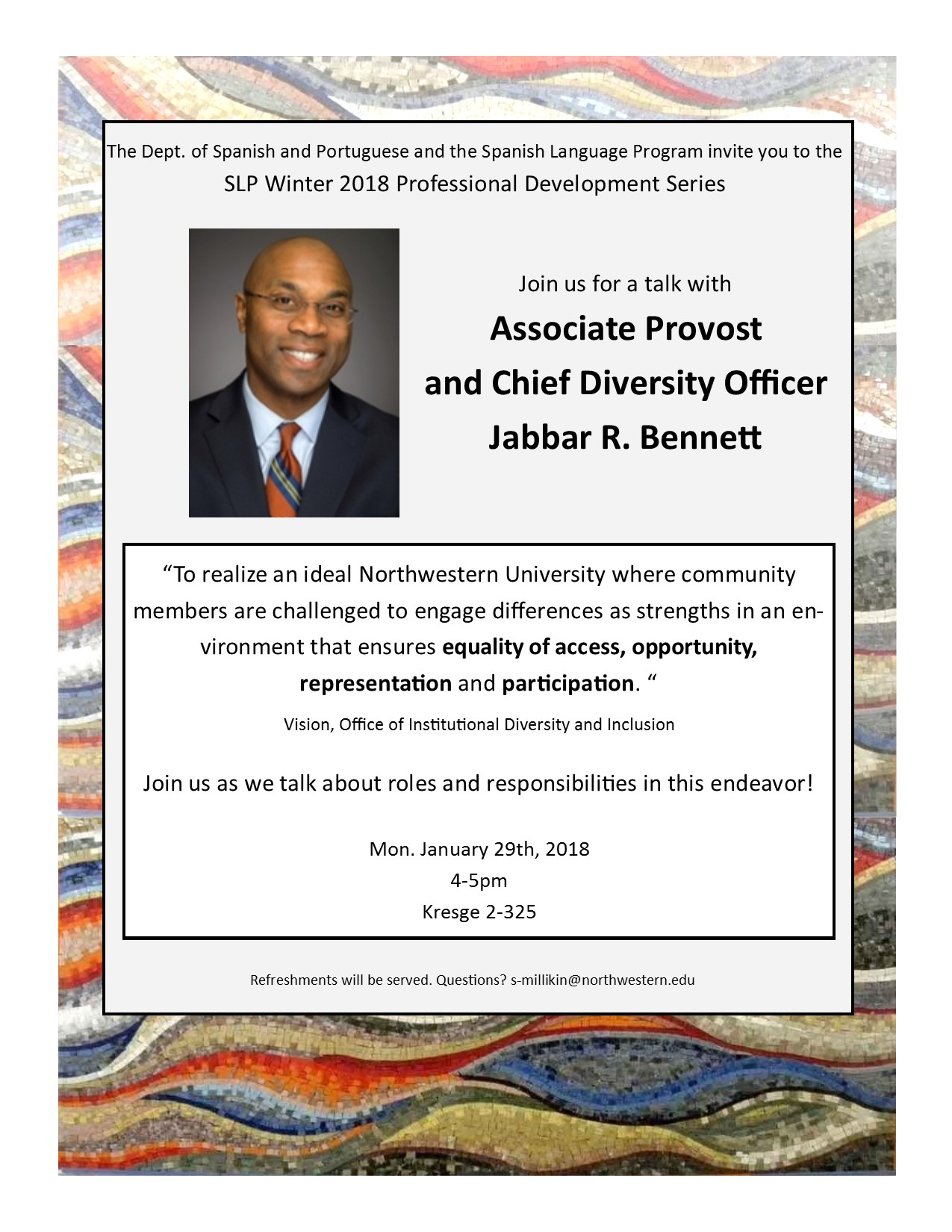 Writing / Photographing the Void: Time and Image in the Work of Eduardo Lalo 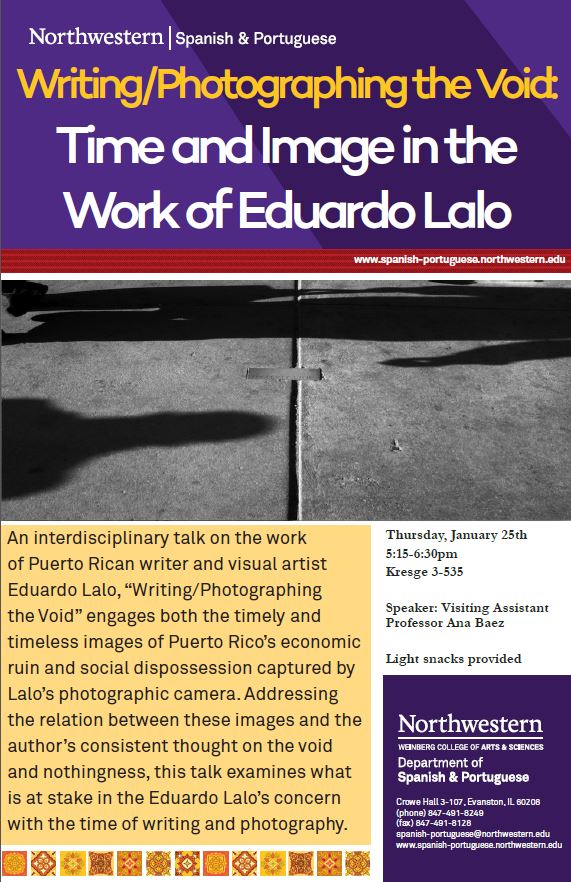 A Letter of Thanks from the Lopez Family

Graduate Student Verónica Dávila has shared a letter of thanks from her family. The Spanish & Portuguese Department helped organize a fundraising campaign for the family after their housing was damaged or destroyed during the hurricanes in Puerto Rico. 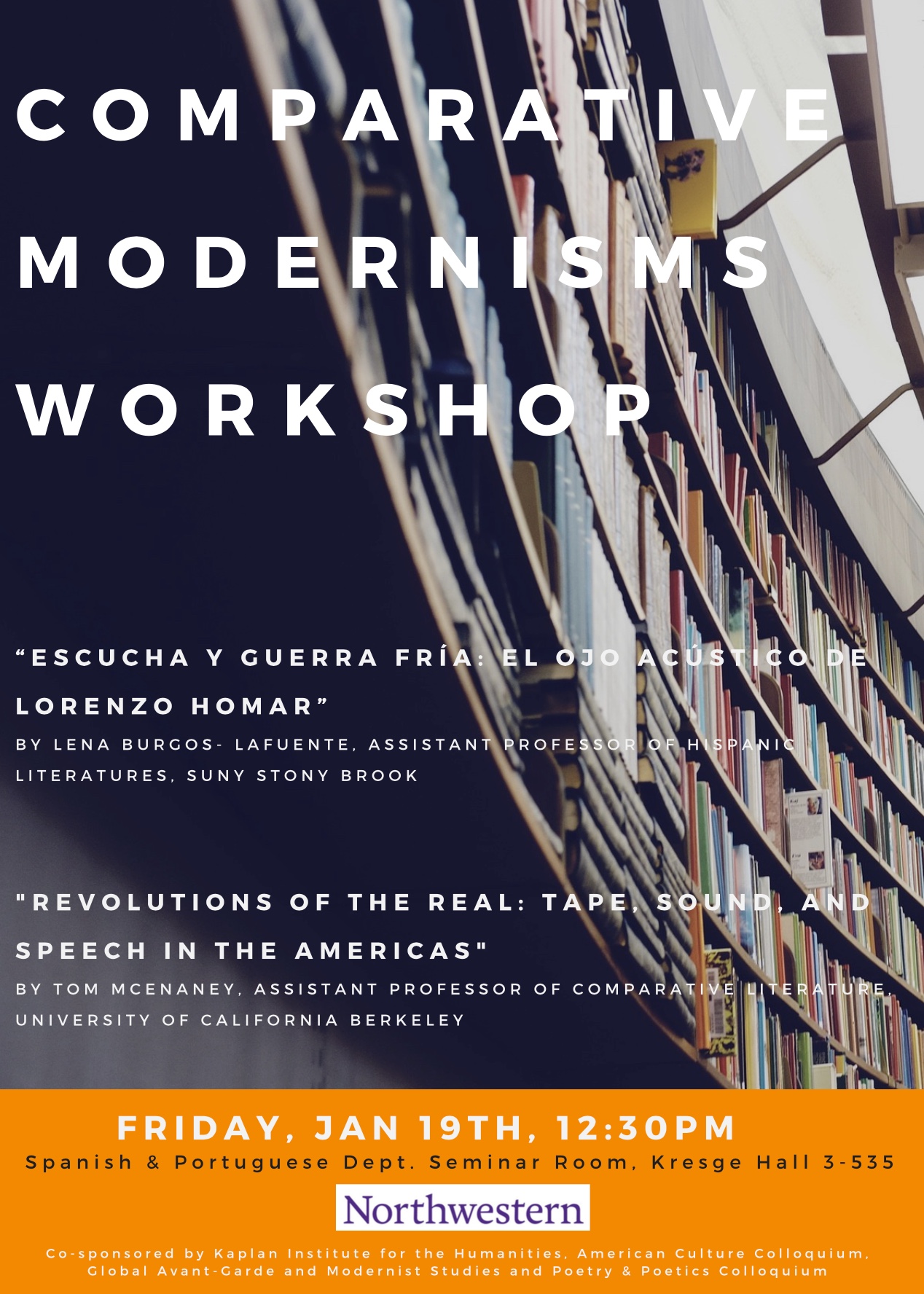 Professor Cook explains her research on the Judeo-Spanish language (the language of the Sephardim [the Jews who were expelled from Spain in 1492] ) in the video below: